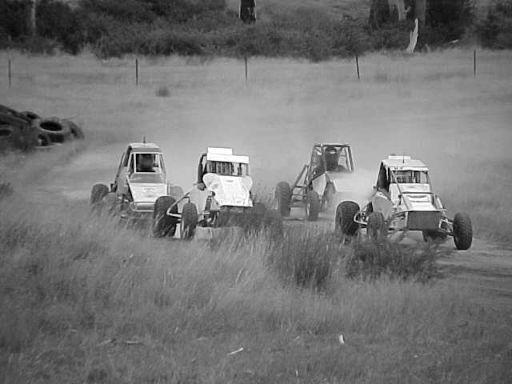 Rorty-Design was founded in the late 1980’s by Robert (Bob) Frost-Stevenson.  Bob‘s  exceptional design skills started to develop as a teenager in Ireland where he would race anything with 4 wheels and an engine. In later years, as the number of wins stacked up on the Frost-Stevenson trophy shelf, the number of enquiries about his buggy designs mounted and Rorty-Design was born.

Initially run as a hobby, Rorty-Design evolved into a number of well honed mini buggy designs sold through a self built website.  In addition to the designs offered for sale through Rorty-Design, Bob also consulted to the automotive industry and designed many professional vehicles including pro-dirt buggies, mini buggies and bitumen racers. 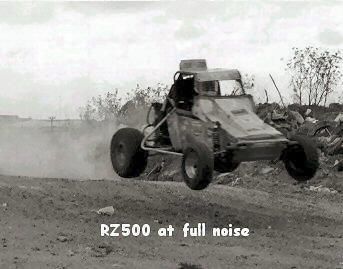 Not content with solely designing dirty buggies, Bob turned his hand to designing and documenting many of the tools required to build buggies.  He then offered these to budding buggy builders through the Rorty-Design website.

In the late 2000’s Rorty-design moved into kit production in partnership with Mini Buggy Supply LLC (MBS) in the USA.  The Rorty-Design buggies took advantage of the latest design and manufacturing techniques and Rorty gained traction.  The collapse of MBS in 2008-2009 saw the sale of kit based designs cease and the R21 Solo was withdrawn from sale and sales of the R11 and R16 slowed dramatically due to a lack of a reliable parts supplier.

From then until 2013 Rorty ticked along quietly; selling quality mini buggy and tool manuals and plans with little in the way of new developments until...

The re-birth of Rorty

In August 2013 Atkinson Race Technology Pty Ltd (ART) purchased the range of Rorty-Design mini buggy and tool manuals and plans along with the Rorty-Design website.

Christian Atkinson, the founder of ART, has been involved in motorsport for most of his life.  He has built and raced a number of clubman vehicles, modified numerous road cars and modified and raced tarmac rally cars. 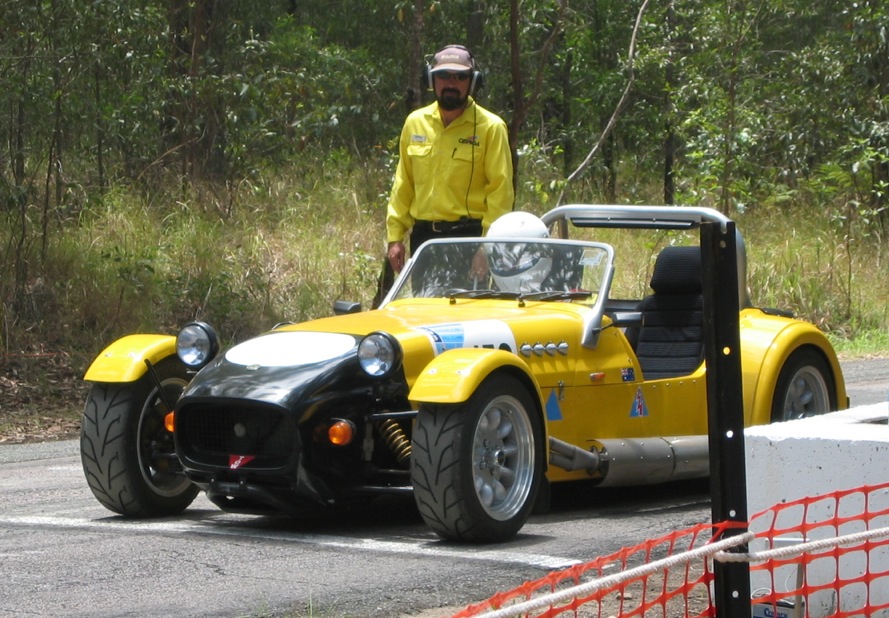 Living on acreage with his wife and three young children, Christian’s love for the off-road made the migration to dirt buggies seem inevitable.  After a good deal of research and the purchase of other dirt buggy plans, serendipity stepped in and ART and Rorty-Design crossed paths.

With the acquisition of Rorty-Design it was time to inject it with some energy and enthusiasm.  Re-born simply as Rorty, the website has been completely overhauled.  The Rorty image is defined as boisterous and high-spirited like the name implies.  Designed as very lightweight and agile machines powered by motorbike engines, the  mini-buggies description fits well but we like Ultralite Dirt Buggies better!

Wanting to add more than just a pretty face to the  awesome Rorty designs, ART has brought together a number of business ideas to make Rorty the hub of the Ultralite Dirt Buggy scene.  In addition to fantastic Ultralite Dirt Buggy designs, Rorty offers a homebase for the aspiring off-road builder and a knowledge and parts source for those already active off roaders.

Club Rorty has grown from a desire to bring together the Rorty fan base and make the most of this huge pool of knowledge.  Acting together allows Club Rorty to get the best deals possible for its members, with Rorty negotiating manufacturer direct pricing from is main parts suppliers.

The Rorty Workshops are the next step.  Some people just can’t get the stars to align and find the space, time, skills, tools and money required to build their dream Rorty machine.  Rorty Workshops are here to fill that space.  We want to help you get into that Rorty buggy anyway we can, and that includes community projects.  Read more on our Rorty Club and Rorty Workshop pages.

Finally, the kits are back and we’re building buggies. What’s in the future?  We’d love to see a Rorty based class of Ultralite Dirt Buggies racing in championships across the globe, and as many Rorty fans as possible behind the wheel.  We will continue to strive for the best value for our customers and are always on the lookout for opportunities.  A new US based partner?  Quite possibly, and as many Rorty Workshops as we can manage.  There are also some new Ultralite designs in the wings that will be more cutting edge than ever.

We won’t beat about the bush (except in a Rorty buggy of course!), we want to be number one in the Ultralite Dirt Buggy scene and we want you to come along for the ride!